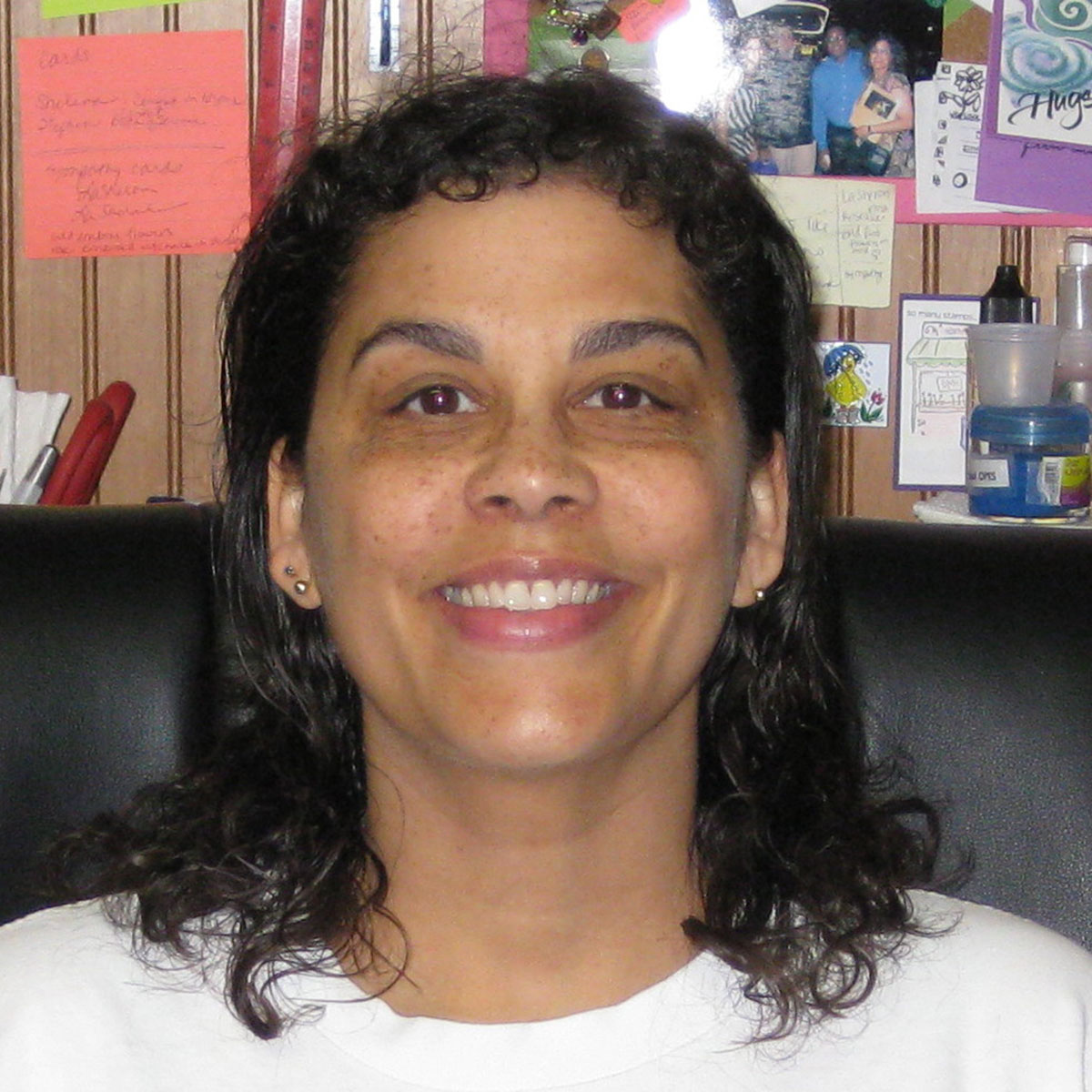 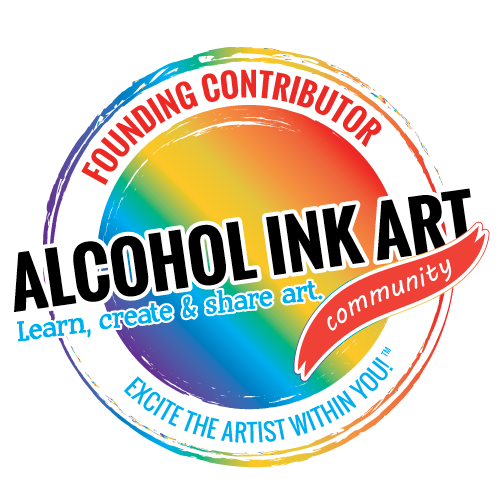 Visit Trena on the Web!

Trena Brannon – I am a woman of Faith, a wife & mother, an artist, a business owner, a manager, a change agent and an encourager. I have a passion for people and a passion for color. I have always been a doodler and have loved vivid colors.

My friend Marge introduced me to the art of stamping in 2002 and I’ve been hooked ever since! In 2004, I started teaching workshops in homes and at various events. I have taught many workshops in the Chicago land area and in Southern Michigan. I received my Copic Marker Basic Certification in 2008 and Intermediate Certification in 2010. I received my certification in Tombow Marker Techniques in 2011. I have been a designer on the Sunday International, Art Impressions and Crafter’s Companion Design Teams. One of my favorite ways to share my artwork is in the form greeting cards.

I am married to a wonderful man and we have two beautiful, bright children. Weekdays I work as an IT Project Manager and Business Planner. On week nights and weekends I color! 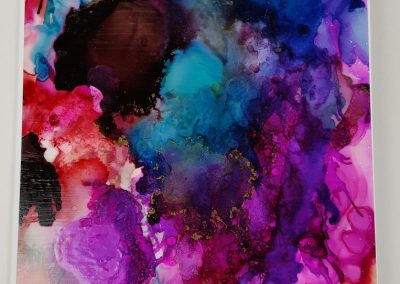 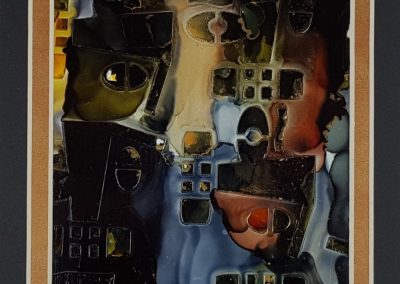 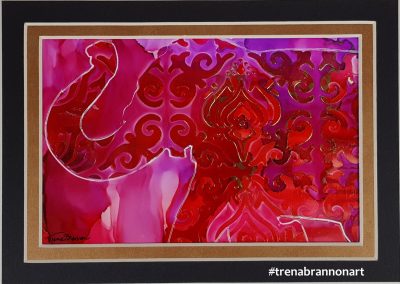 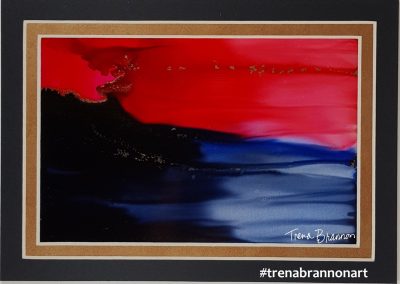 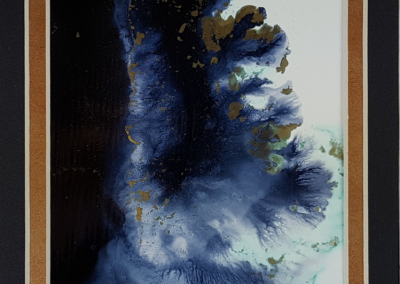 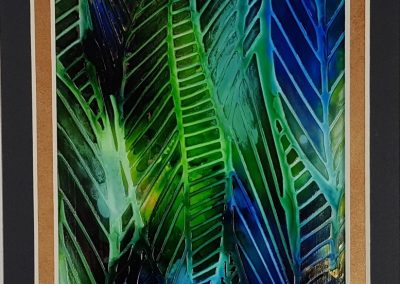 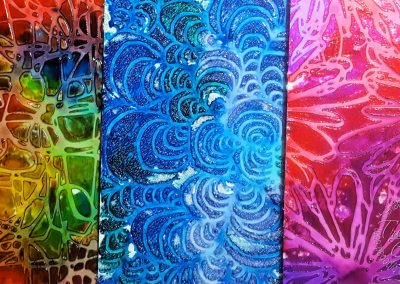 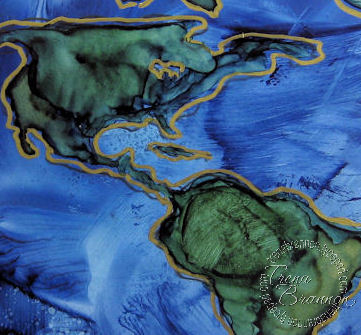 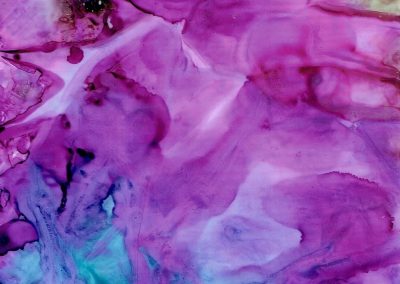 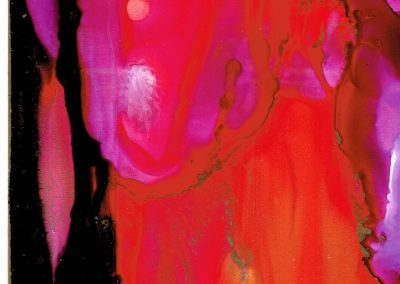